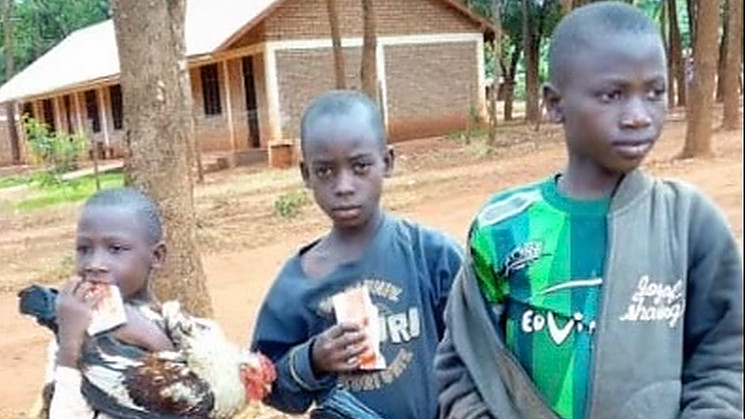 On Mornings with Adrienne Francis

Nicodeme (13), Dickson (11) and Sofia (10) are orphans. They fled Burundi as small children with a kind stranger after their remaining family in Burundi were killed in the war. They have been living unaccompanied in a Tanzanian refugee camp for 7 years.

After a long process, they have finally been granted orphan visas to allow them to enter Australia to live with their aunt, Esther, and cousins in Canberra. Canberra Refugee Support has assisted Esther with this process.

Juliet Behrens is the Vice President of Canberra Refugee Support and she joined Adrienne Francis on ABC Radio Canberra Mornings to let Canberrans know how they can help support the new arrivals.

If you would like to donate to help support the refugees, you can visit:

You can listen to the radio interview at: