Donate Now
Home>News>Hardly anyone is getting off Nauru! 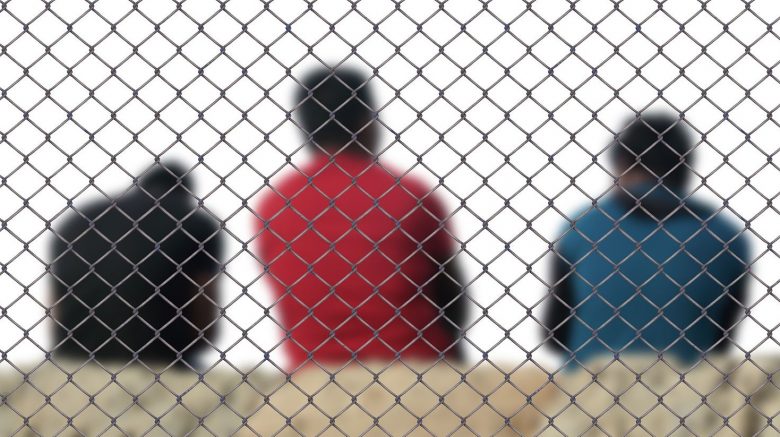 ‘Hardly anyone is getting off’: despite Labor’s promises, refugees needing urgent medical care remain on Nauru

An Afghan refugee held by Australia on Nauru since 2013 has been prevented from reuniting with his extended family – who were evacuated from Kabul to Melbourne last year – despite him needing to be moved off Nauru for urgent medical treatment.

Seventeen members of Mahal’s* family, including his wife and children, were brought to Australia after the Taliban reclaimed control of Afghanistan last year, and are already permanent residents. Mahal’s brother, who arrived earlier, is a citizen.