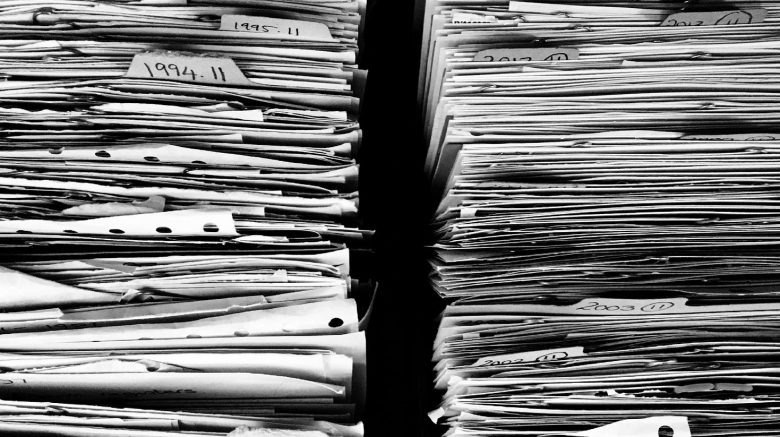 Australian Government statistics reveal that 70% of the 96,371 people in the onshore processing process are waiting for a decision from Home Affairs, Administrative Appeals Tribunal (AAT) or federal courts. Home Affairs onshore protection statistics for October 2022 show that 26,425 people are waiting for an initial decision on asylum claims.15 At the current rate, it would take the Department over two years to process these claims.

Those whose refugee claims are rejected by the Department can appeal to the Administrative Appeals Tribunal (AAT), which has seen its refugee caseload balloon over the past few years. There are currently 37,830 refugee cases before the AAT.16 Last financial year, the AAT made a decision on only 5,819 cases, while it received 10,743 new appeals. At the current rate, it would take the AAT over six years to assess the current backlog – while new claims continue to come in faster than the AAT can hear them. Responses to questions in Senate Estimates reveal that, in August 2021, 3,523 people were waiting for courts to review their cases.17 In total, 67,790 people are waiting for decisions on their status and only 28,700 are still in Australia not appealing a visa refusal.

The combined backlogs at the Department of Home Affairs and the AAT have created a circumstance where it is possible for people (or traffickers using people) to lodge asylum applications even when they may not have meritorious claims for protection, as they can stay in Australia for years while their application slowly passes through the system. If refugee applications are considered in a well-resourced, prompt and orderly system, there would be no incentive for those who are not refugees to lodge an asylum application.

For those people with meritorious claims for protection, these long delays create significant stress and anxiety. Many people seeking asylum are denied work rights, and only a handful of them have access to income support, which means that thousands of asylum seekers are living in destitution and relying on the goodwill of under-resourced charities.