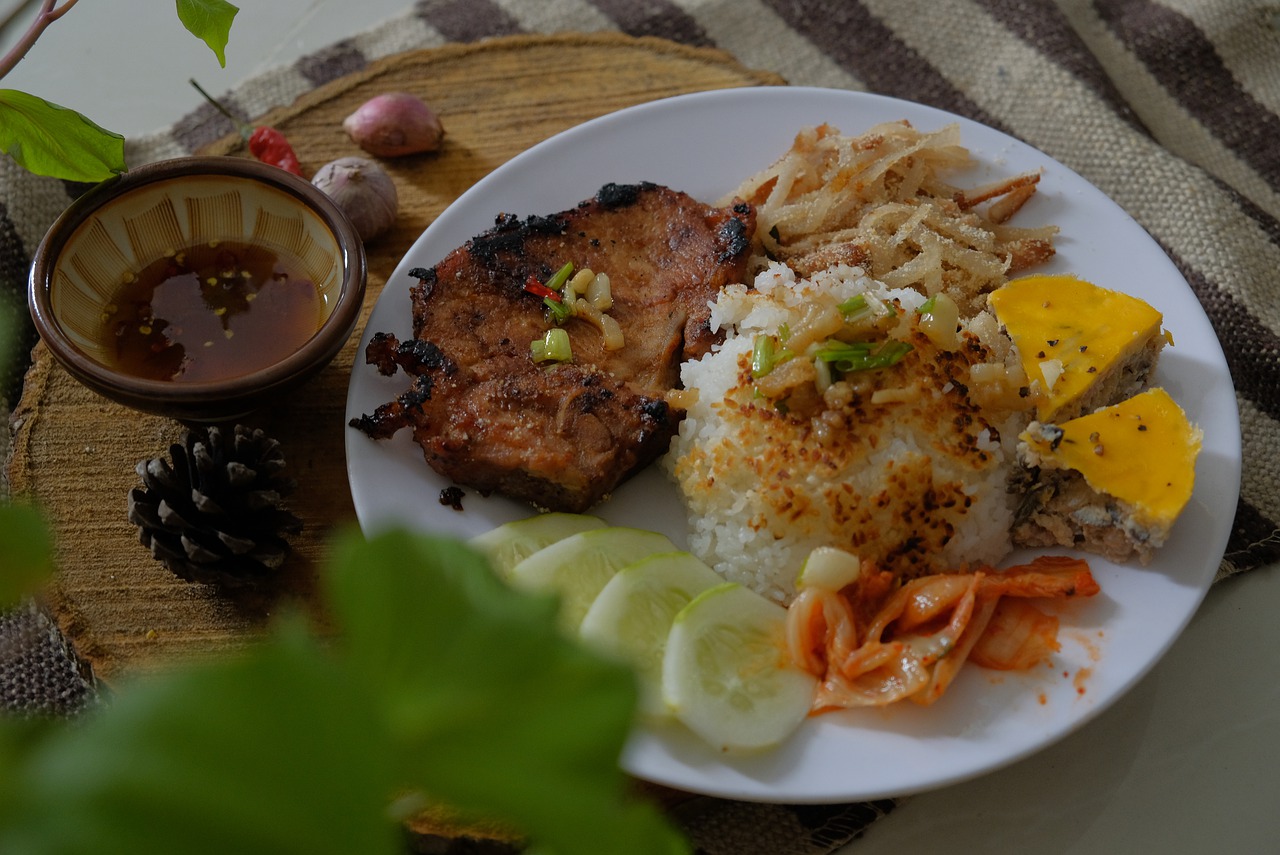 The 2017 CRS Fundraising Dinner was held at The Hellenic Club in Phillip on Thursday 12 October.

Once again, the Hellenic Club provided a terrific venue, with efficient and courteous service and delicious food. This is more than a club: worth making the effort to visit.

Our first keynote speaker was Dr Kim Huynh. As an Indochinese Boat person, Kim discussed how proud he is of being a refugee and has increasingly come to realise how his refugeeness has shaped his personal and professional life as an academic, radio presenter and politician. He drew upon his article “Refugeeness: what’s good and not so good about being persecuted and displaced?” which can be downloaded here: http://mams.rmit.edu.au/k2gnu0t4iwu1.pdf.

Kim Huynh’s family arrived in Canberra as Vietnamese boatpeople in 1979 and have been here ever since. He grew up working in the family bakery and can still make decent scones and slices.

Kim wrote about his family and twentieth century Vietnam in Where the Sea Takes Us: A Vietnamese-Australian story – all the copies he had for sale (with all proceeds being donated to Companion House) were snapped up.

He’s also published a collection of novellas about contemporary Vietnamese young people entitled, Vietnam as if… Tales of youth, love and destiny.  He has published journal articles and book chapters on political theory, Vietnamese politics, women’s studies and refugee politics, and has written essays and opinion editorials for a range of Australian newspapers along with the BBC Vietnamese. Kim currently writes a column for the RiotACT.

He’s a recipient of the ANU Vice Chancellor’s Award for Excellence in Teaching and lectures courses on international relations, political philosophy and Australian politics. He has supervised honours and PhD students in these areas.

Kim is also a part-time presenter on the ABC Radio Canberra Drive Program and prior to joining the Drive team, Kim had a “Human Nature” segment on ABC Radio Canberra Breakfast in which he provided expert commentary on everything from hipsters to school reunions to the differences between Eastern and Western civilisation.

Later in the evening we were privileged to have a second keynote speaker, Mr Paul Power, CEO of the Refugee Council of Australia. His speech was confronting as he detailed the facts and figures about asylum seekers and refugees, putting the political spin into a human context.

Paul has been Chief Executive Officer of the Refugee Council of Australia (RCOA), the national umbrella body for 200 agencies working with refugees and asylum seekers, since 2006.

Paul leads the organisation’s policy development and public education on refugee issues and its advocacy with the Australian Government, international networks and the Office of the United Nations High Commissioner for Refugees.

Prior to joining RCOA, Paul worked in the NGO sector as a media officer, trainer, researcher and manager, after a 12-year career in the newspaper industry as a journalist and editor. Through his NGO work, Paul has been involved with projects in international aid, community development, mental health support, volunteer training, social research and advocacy.

Prior to joining RCOA, Paul worked in the NGO sector as a media officer, trainer, researcher and manager, after a 12-year career in the newspaper industry as a journalist and editor. Through his NGO work, Paul has been involved with projects in international aid, community development, mental health support, volunteer training, social research and advocacy.

The success of the dinner was due to the hard work of the organisers and their support teams. It is hard to single out individuals, but Morna again rates a special mention – thank you.  And we again thank the wonderful Alex Sloan for being our MC for the evening – her friendship and professional relationship with Kim added a lovely atmosphere to proceedings.

The fundraising events were also successful, so a big, heartfelt thank you to the organisers, the workers and to the various individuals and organisations that contributed the fabulous prizes.

Thanks to the following sites for biographical information: