Donate Now
Home>News>‘Free, I’m free!’: The day I was released from refugee detention 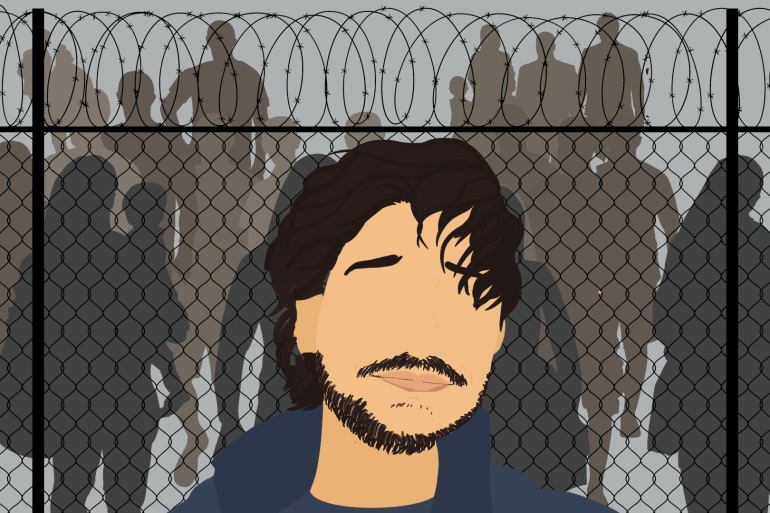 After being held for eight years by Australia’s government, an Afghan refugee celebrates his chance at a new life.

Ahmad Zahir Azizi sits at his kitchen table beaming at the camera, barely able to contain his laughter, as he speaks over a video call.

Just weeks earlier, he was released from immigration detention in Australia and granted a temporary bridging visa after more than eight years in state custody.

Read the full story in Aljazeera ‘Free, I’m free!’: The day I was released from refugee detention