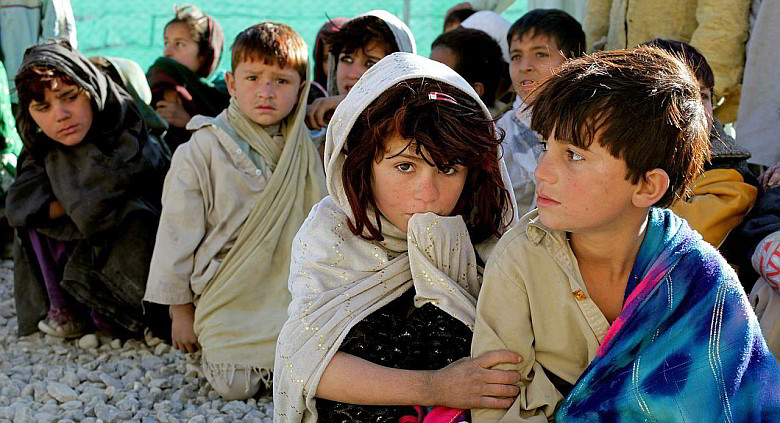 The Refugee Council of Australia (RCOA) has welcomed the announcement in the 2022 Federal Budget of 16,500 additional places for refugees from Afghanistan over the next four years.

“By setting aside 16,500 additional refugee places, the Morrison Government has listened to the concerns of many Australians who have felt that Australia could and must do more to support Afghan citizens at risk after the Taliban takeover of their country in August,” RCOA chief executive officer Paul Power said.

“A campaign for 20,000 additional places has been led by Australia’s Afghan diaspora and supported by many organisations, faith groups, veterans and citizens.