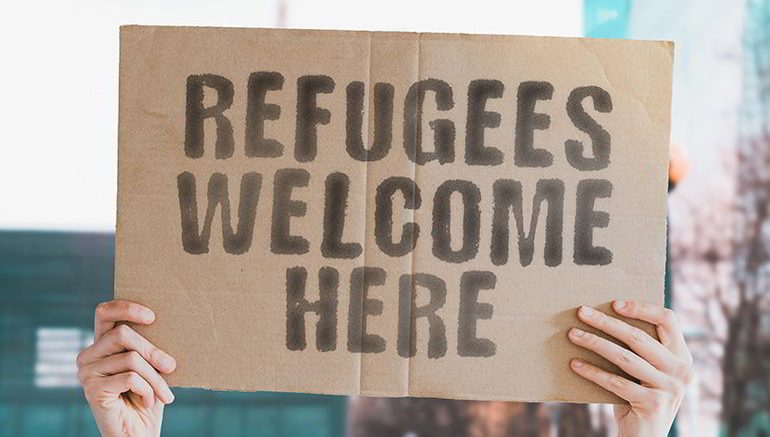 The research is in: Australians support refugees – PBA (probonoaustralia.com.au)

Aussies strongly support refugees, according to two separate pieces of research that were both released to coincide with World Refugee Day.

The first, a study from Ipsos carried out in collaboration with UNHCR, revealed that the majority of Australians (83 per cent) believe people should be able to take refuge in other countries, including Australia.

Meanwhile, a report from Amnesty International Australia found 72 per cent of Australians support either maintaining or increasing Australia’s humanitarian intake.