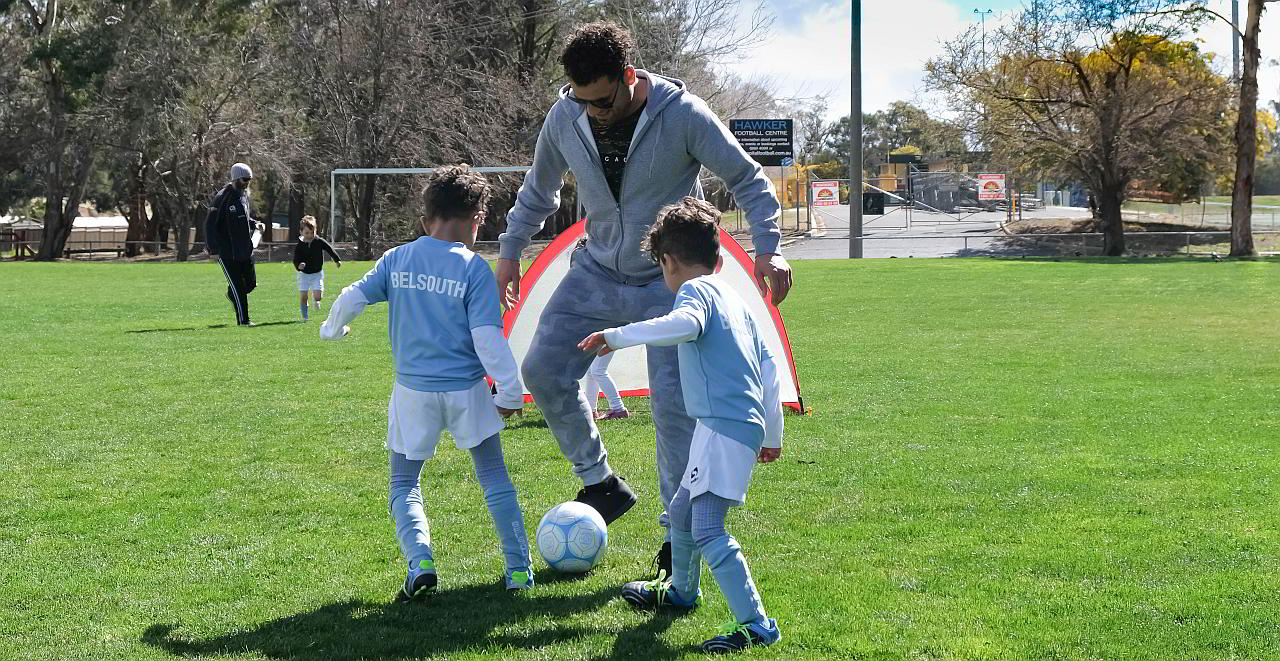 In Kabul 2012, an internationally regarded boxer abandons his success in the sporting community, to gather his wife and sons and flee Afghanistan.

He was a successful businessman, a national champion, and upon realising his parents were closely tied with the ex-government, he chose to start from scratch, seeking refuge on other shores.

After half a decade in a Pakistani refugee camp, his family arrived in Australia for the first time, with their suitcases, a new daughter, and another on the way.

Through CRS Bob and his wife Barbara found this family three years ago and have been their volunteer neighbours ever since.

CRS is a small charity with enormous impact, often found through word of mouth within the Afghan community.

We help in a “good neighbour” capacity, providing advice, helping hands, and financial support when appropriate.